Nijmegen laughed about shoes, but then ireland is a disaster for healthcare

Ireland of a thousand welcomes, well it is i guess!

its a beautiful country and at present is green enough.

but under the surface there is a grimness not many have a chance to articulate and many are too bogged down in dreary toil to even try to make sense of it, let alone start a blog page cos of your personal sense of outrage. 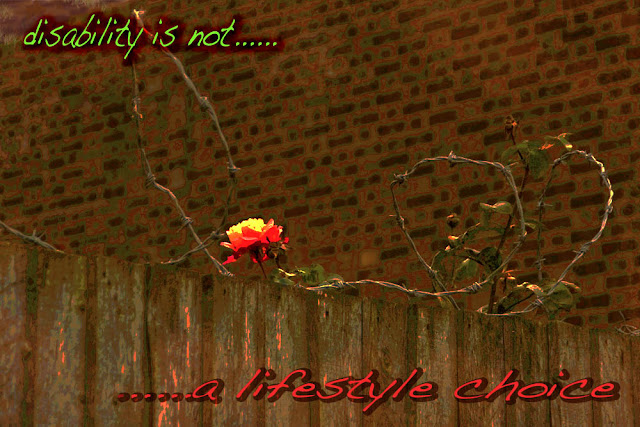 i am tired my friends.
i am tired of ireland.
the doctors....the HSE...and the crass way we do things here.

i have good reason.
but maybe pasting up detail found in the local newspapers these words do sum it up and give me reason to be afraid:


In his letter to Mr Tony O’Brien on 8 July 2015, seen by MI, Mr Quinn referred to a series of letters he sent to the HSE National Director of Social Care Mr Pat Healy over the previous year about concerns relating to the quality and safety of residential services for people with a disability in facilities run by the Executive.
Mr Quinn also highlighted concerns regarding the timeliness and effective implementation of the HSE’s national safeguarding policy published in December 2014.
“Despite assurances identified by Pat Healy at that time, I fundamentally believe that the risks identified and the circumstances within which residential care for a significant number of adults and children with a disability remains significantly compromised,” wrote Mr Quinn.
He stated that HIQA had taken the unprecedented step of seeking emergency cancellation of Our Lady’s Service provided by St Patrick’s (Kilkenny) Ltd and also had to issue further notices of proposals to refuse or cancel the registration of a range of services.
Mr Quinn pointed out that while a number of these services exist on a campus or congregated setting and have significant challenges in respect of their physical premises, the main issues of concern relate to “regressive models of service provision, negative culture and failure to recognise and protect vulnerable service users”.
He also stated that the notices then recently sent out had the potential to affect 318 adults and children with disabilities.
Mr Quinn also wrote to Department of Health Secretary General Mr Jim Breslin on 10 July 2015 regarding HIQA’s growing concerns about the continued lack of assurance that the HSE, as both the provider and funder of services, could provide in respect of quality and safety issues with the disability sector.
There have been a number of high-profile controversies recently involving the treatment of patients in care homes, including Áras Attracta in Swinford, Co Mayo, and Ard Dara in Cork.
-----------------------------------------------
there is so much lying, deceit, abuse of power, injustice, inequality, lack of transparency, no wriggle room to find the justice you know you deserve.
all our services have been parred down out of existence, including the Human Rights commission, which seems to have found itself lost with lack of funding like everything, if you have a country in chaos, they say it gives rules the change to go mad, i mean 'psychopathic mad' in ruling.
if you get a person down far enough they wont wimper again.
well i will and intend to.
but it would be nice to think one day i will have my life back, this isnt living.
imagary are the order of the day i think,
first demo of my personal pain and grief.
then my gifts
then my wishes.
does that sound really good?
it is.
here goes. 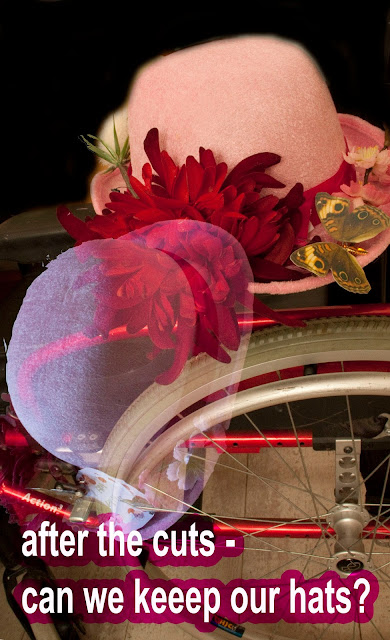 Yes i do consider i have gifts, so here i share....