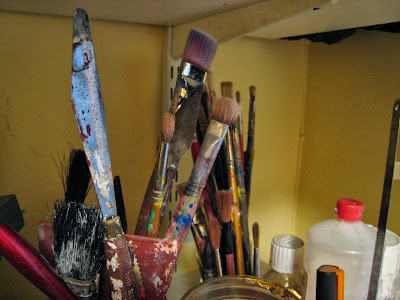 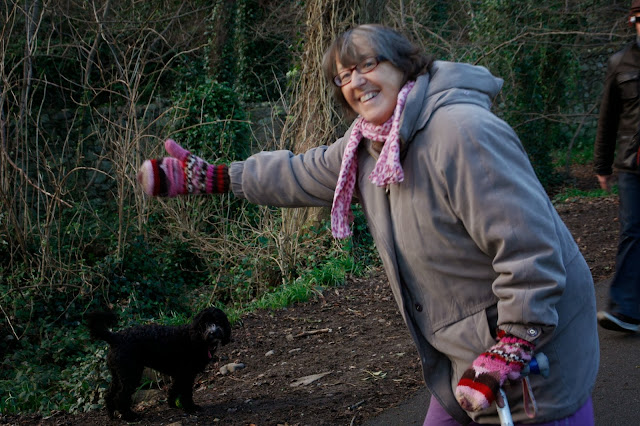 thinking of family i am looking back at where i belonged within. without my work i would not have survived to the present day 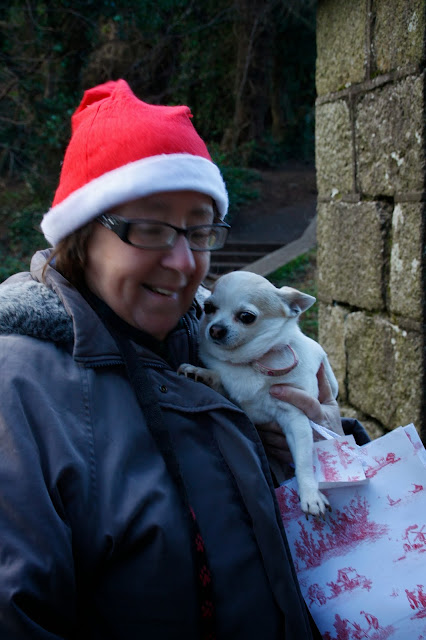 when my twin came home, she never thought it would be to this, this alienation and annihilation.  without her work she is finding it very tough going indeed.
Now we say, without our family we will not find it easy at all and we need the family

i am now pondering on the modern aspects of 'family' and how in such a short space of time, say a few decades the role of Family as a collective unit has shifted very drastically away from Family.

I also ponder on "loyalty" and how you can consider you have won that loyalty for services to the 'family.'

in this context are we talking mafia style?
middle class style?
or family personal style?  as in some families have one set of rules and many have another.

It isn't easy knowing that the emphasis is shifting away from family ties so quickly but also isn't easy to understand how the ties, loyalties and emphasis which held my family as a unit has gone from within this unit, this generation. 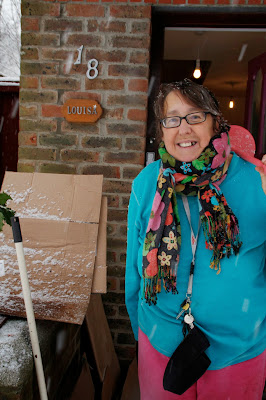 So the rules, even of my mother and father have disappeared within one decade.
the rules regarding the next generation are a wide mile away from  our understanding of family.

Hardship, allowed Family loyalty to prevail, so that when times are rough it is instinctual to collectively ban together to help the individual(s) who are the least able cope, cope. 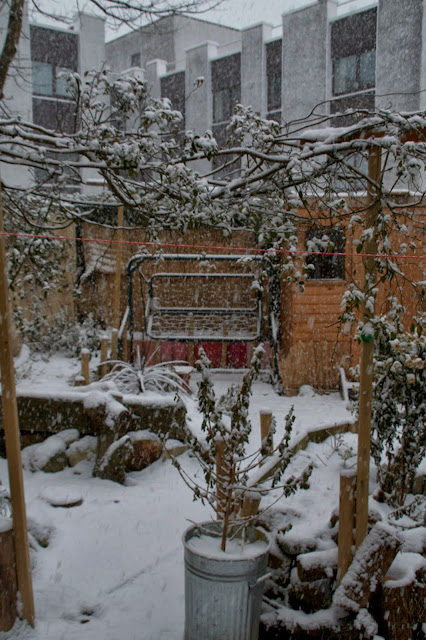 so that All can live equally within the unit of family. 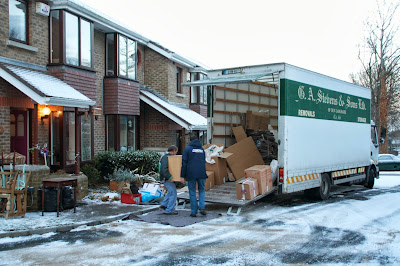 but when hardship allowed this ten years ago, ten years hence it allows the family to run the other way. 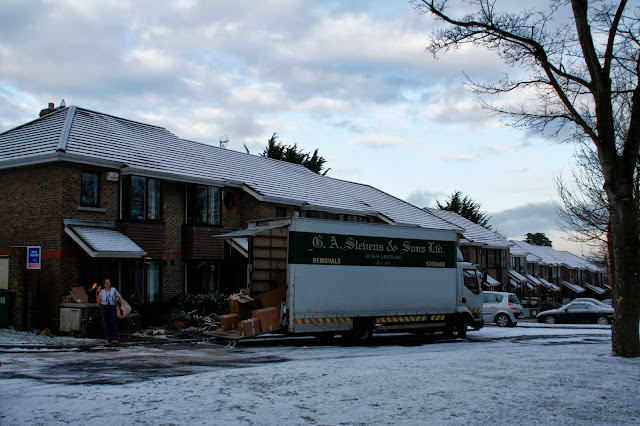 on this day we awoke to freezing temperatures and knew we had to drive over and lay the sand bags so that the men could come up the hill to clear out our house.  No one helped two women with a neurodegenerative disorder this day, we did it alone in utter despair in our souls.  we knew then, how alone we were and would be. 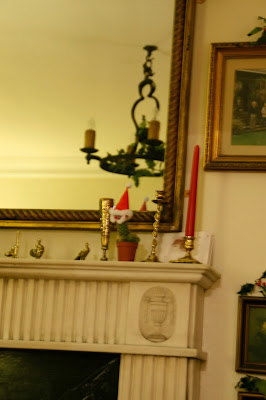 and this is happening now and i want to question why?

what values are of VALUE?
is it the socially elite which actually makes those who revere this stay loyal to the ones who made it into this elitism. 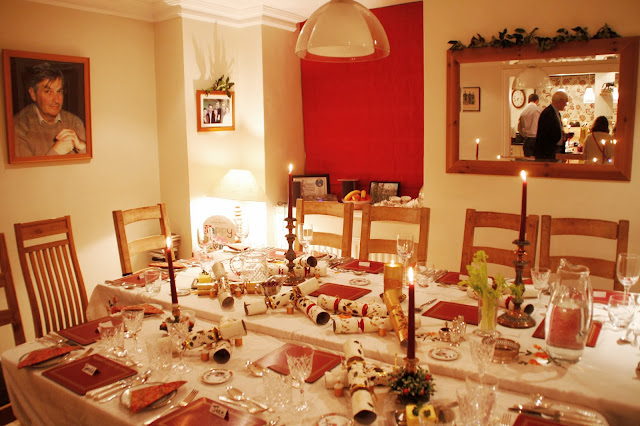 kindness and togetherness happens once a year
Is it the wealthy who has brought a new 'class' within the family structure, so that this value is good and honorable, enough to lick arse and excuse my phraseology but actually its this that really bugs me very much. 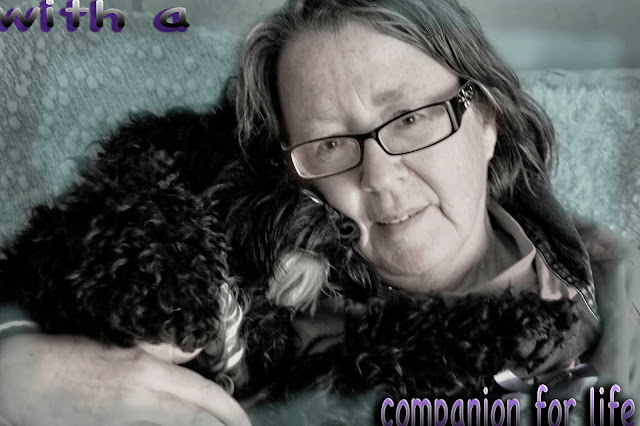 With a companion for Life
what happens when the parents go and die off and the siblings are getting older and something of trauma happens then within the dying generation that is touching the grave, so to speak, which makes these siblings, their cousins and their cousins children as well as the siblings children literally turn away and run away from the members of the family who are least able?

my twin and i were spending a very pleasant day together.  We do not as sisters always gel together, but one thing that binds us fast and hard is loyalty and disadvantage and care for each other.
we can have incredible bust ups which are legend.
but we have a core value, that intrinsic realisation that we are now very sick, very disabled and very lonely but we also know that we cannot walk away and we know that to do so would be utterly cruel, criminal and uncaring.

we also have Love, within so deep sometimes never expressed.
Love gets us by in the way nothing else does.
and when we have the bust ups these are dreadful and soul destroying but always we see how we can help back to a better place.

we were having a pleasant day yesterday and we went to a store to buy and browse, but unfortunately so too did our cousin and his wife.

this should have been a meeting in the aisles with cheer as we rarely see each other.
it should have been a five minute chat and burst of enthusiasm to catch up briefly on the extended family.
what it was and how it happened, happened quickly and hurtfully.
the cousin spotted us and ran the other way.

the wife was more uncertain, waiting a while and trying to make that decision, and she walked down the aisle of her husband.

my twin and i moved on, one on a rollator and the other a powered chair, we moved on to continue what was a good day, but you are inevitably left feeling dreadful.

this i ask in the beginning, what has happened that has been so dreadful to cause a cooling of such that means further isolation occurs when family could be so much and mean so much for all.

its not as if the sickies and the dying have nothing to offer.
its not that we will ask much other than to support and chat and come have tea come talk about the next generation and politics and boy there, is a wealth of chat in that.

but no, the twins.  the twins are made go it alone.
made struggle alone.
made feel utterly outside the box its unbearable.

made to feel unworthy of that attention that would mean so much and be yardage of joy for days on end. 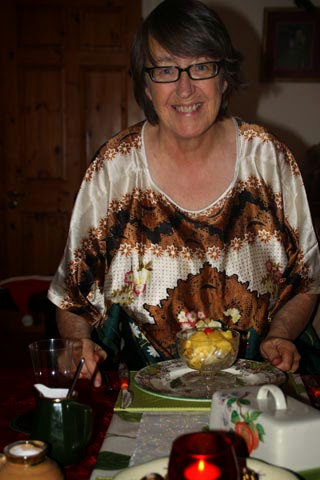 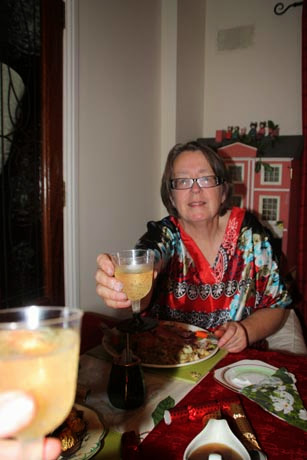 instead we have to do everything alone.

My family now is my twin and her family is me.

I love you my twin and know you love me!

I love you my twin and i know you love me!

we have a very We come from a large family, we had certain values rooted in the christian message of 'love your neighbour as yourself', but family has
also gone the middle class route mafia style they now abide by ostracising and annihilation and for no good reason actually.
there was a bit of Barny a few years ago,  but in the irish context it wasnt massive by any stretch of the imagination.
no one has been that hurt by the disagreements.
no one
certainly has been defrauded.
no one lost a wife or husband.
no one lost anything when it came to my twin and i.
but we lost everyone, this generation and the next and even the next in a couple of years they all went.

apart from disability and the traumas of the twins what else meant that this seems to be the way it will play out til we die.
that we will die alone and in the dying have to deal with this alone.
but also never to see a friendly family face or group again without some strange wariness that could be avoided if those who have mistrust would speak it first, clear the air second and then get on with it.

but my twin and i have chasing down aisles away from two woman aged 61yrs of age and running away without looking back when spotting us.
its utterly bizarre i have to say.

i am still trying to work out all the 'whys' of this dynamic.
some i do know but not enough to create such a split and rupture.
nothing along the lines of politik has happened.
we are though a family sectioned off in tiny boxes and the old are getting old alone and the next generation is doing its own thing.

from the point of view of 'the way its all going,' family structure has broken down and doesnt exist anymore.
there is no loyalty within the families of ireland as i see it.
the individualistic styles of living now where all seem out for themselves and the next in kin or friendship is only important for the gold they can offer or the friendship until one day the friendship isn't wanted, so an individual then is tossed away like rubbish onto a heap.

Loyalty is a dirty word.
loyalty sometimes means slowing the pace for the elders.  stopping a while to say the 'hello' but the youngsters are not that keen to do this.

so in a country where family was all important i see a massive change and it came with modernity of a kind that was and is global.
no one cares for the least well off and all now run away.
all do not care for the other.
all just think if there is a sniff of difficulty in that persons life i dont want to know thank you.