being shot at has destroyed my life

there is no doubt that when you are a victim of crime, as i was you get traumatised.
but this criminal was eleven years of age. 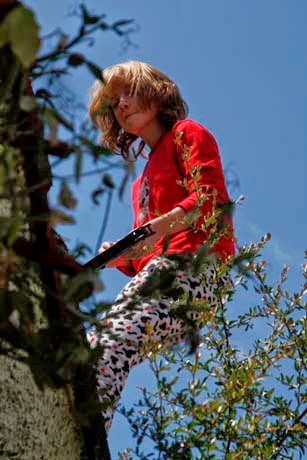 after shooting at me over five times, for thats the amount of pellets i found near my swingseat where i was lying and at very close range, you begin to wonder how such a young kid felt it ok to do this?

deaf and very tired i lay there with my two chihuauhuas, but i also had my camera in my lap and she and her wee boyfriend were tormenting me.
i lifted the camera and shot her shooting me.

this was a housing unit for a disabled single woman, abused twice in life by a priest and another and also been in psychiatry due to that trauma alone.

you can only take so much.

this social housing unit was offered to make my quality of life better and i was persuaded to move by a health official of the HSE, who wasnt even around at the time of the agreed transfer.

against consultants wishes i was outted and badly outted.
then suddenly the HSE decided this was a housing issue not a health issue and closed the case.
so a health issue was a health issue at the start but once housed it ceased to be even though the housing was causing me to vere toward suicidal thoughts and a nervous breakdown.

simply put they got out and off the case for utter convenience and left me to sort the mess myself.

i did with the help of a sister with parkinsons.
we sold one property divided the money and bought two bungalows.

we left the county of my birth, the county i adored.
i quickly landed in further HSE trouble in my new country who then decided that i had to reconfigure my new home i had bought for my disability by having a hole in the ground for a bathroom when i needed a bath to soak dystonic and painful muscles.
they interferred again.
they didnt to the sister because she had once worked and had doctor in front of her name.

believe me we are in an evil society where health officials give sick people no peace whatsoever.
where officialdom refuse point blankly to stand up and be counted but would far rather kill people off than face blame for destroying lives.

i am speaking here strongly against the Irish HSE who did just that.
they killed me off.
they effectively detroyed my life, caused me pain beyond endurance and  there is no letting up.

i meet one this friday for a seating assessment for a powered wheelchair, this worker's coworker gave me a wheelchair from hell that lost a wheel and careered into a wall and with me in it.
i fully am aware that daily i get more hits on my blog.
spread the word.
i want the HSE held to account for murder.

this is the truth.
murder.
no it isnt too strong a word.
when you kill a person to the point of just being a carcus that has a bit of blood in it but nothing more then you have destroyed a life, and they have done this period.

I will face the HSE and never ever pander again to their gross behaviours.
i say, get out of my life.
you are here to serve the sick.
you are here to serve ME, and i am not here to be bullied, intimidated and battered in fear, anxiety pain and grief.
you are an evil bunch and i have no difficulty making this statement.
you are evil.
because of you i lost the street i adored, the county i was crazy about and the knowing that people were there i could say hello to but here there is you and there is myself lost in a place i do not know, where i know no one and where i had hoped i would make a fresh start.
again you didnt even allow that happen.

do you think i sound angry.
i do.
and am 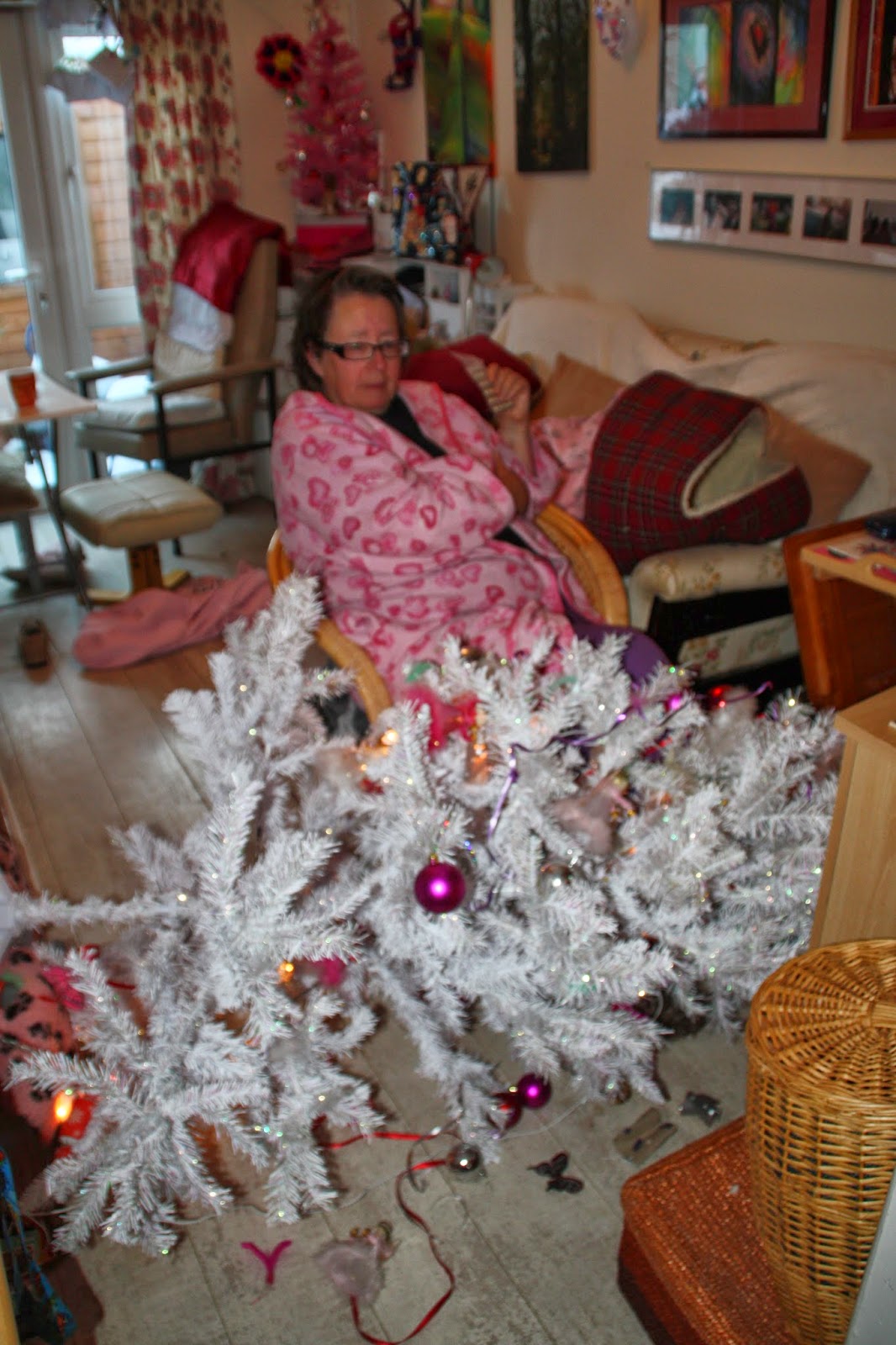