when one feels all is crumbling around you 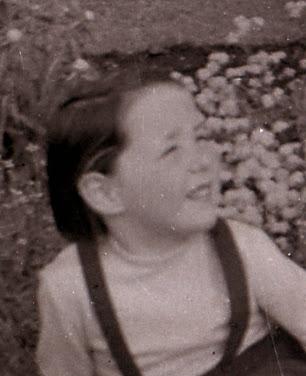 this was the feeling of the day.... 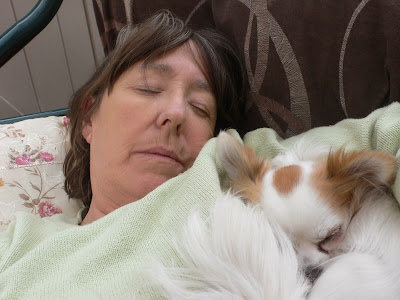 I felt it in the bones and no matter what i attempted to do to cheer myself up and form a sort of 'purposeful' few hours, nothing felt 'purposeful'

the rain pissed down on my life today.

the HSE pissed me off and hurts like hell to understand fully the way they deal with stuff in a sick person's life.
they had a man take my mobility scooter away from me today.
they said i couldn't have both the scooter and the wheelchair.
they then said i had to give up the wheelchair for it was given to me by mistake
they then told me it was either the scooter or the wheelchair
and then they used the ploy 'someone needs your wheelchair.'
er, i need it.
if so many things have been demanded consistently over a six month period, you are reduced to pulp.  whether by relinquishing a clapped out item i helped maintain is giving in i don't know.
what i wanted was peace and to die in peace.  its not a lot to ask.
i have made the wrench from something they have no idea about, they don't understand the relationship between a disabled person and their mobility aids.

when someone says that MY communication skills are poor, no one said they were not.

but no one said either that the HSE has some kind of right to butcher.
and its this right to do something to another which i find upsetting.

they have a right - once you become sick to tell you how to have your house - it isn't so.
they cannot and should not.
they have a right to simply send you a letter demanding something off you.  No, not when you are sick and disabled.
no person who needs a wheelchair should be asked for it back!

so what really got to me was the feeling of annihilation and powerlessness.
that others now are making huge decisions about your life, your care and your right to life.

I have no say and that is how i felt.

I just couldn't say 'no' and have this accepted.
because the 'organisation' was bigger, better and more knowledgeable than just myself.

Not so of myself.
they do not even know me and do not wish to know me.

today i felt too, who cares enough really?

I felt no one did. 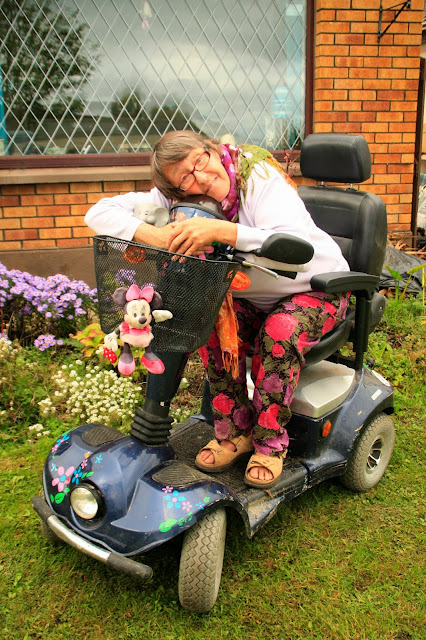 and when i saw my scooter being led away by a man i didn't know and who played with it by standing on the centre part and having fun with it in a joking manner, taking it up on the lift ramp smiling and laughing as if to say 'look what i can do with this thing!"
there i was in tears.
that's MINE.
i honestly believed it to be cos i had it for over seven years and its useless to anyone else now, its almost clapped out. 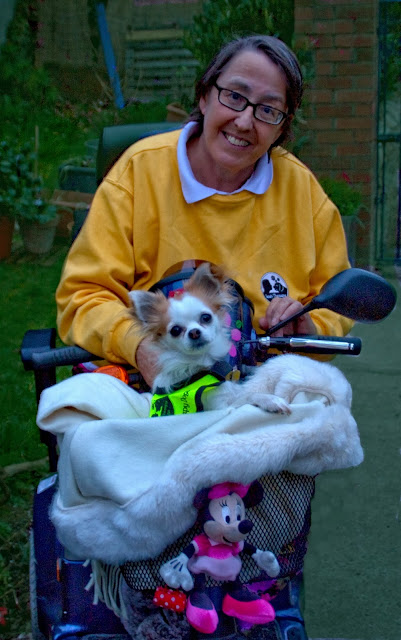 but it was taken off me in spite.
i did relinquish it but the torment and trauma of taunting was too much.
i had effected this move to bring about a softening of heart
but what did it do to me?
it made me feel horribly bitter.
just cruelly let down by those (i had visited the old, sick and lonely in this scooter with my little therapy dog) maggie maiwho laugh and the care person who ordered this back, did laugh.
she laughed when i explained my malaise.

that to me is callous.

how can i ever hope to turn a new leaf of 'good communication' with an organisation baying for blood.
an organisation who doesn't care and shows this by their actions.

how can i actually feel sort of connected as in bonded in a job of trying to die well when they are inching me out with a sledgehammer not a soft ride at all.

You then turn on the news when you come in.
there over on the beeb, news of the callousness of society toward the elderly where over 800,000 old people live a life of chronic loneliness.
and when the nation is shamed for its horrible treatment with the statement of 'each and every one of these elderly has a relative who could visit.
but don't.

i have seen this.

i see no one.
day after day i have my two chihuahaus and my dear twin when we meet up.
but this is all.
i was imprisoned in an institution of (ha) care.
and i didn't get out until i was about 50yrs.
this was the short window i had to learn all i had lost in the space of a life.
i was now old, to learn the tricks of trade of a 19yr old.
when my efforts are met with disdain and anger, no one can actually see the pain there and the ways i desperately try to improve by the day for one thing only - to get close to another human being.
to feel that closeness for this is what being human is.

if i err no one seems to kinda step back and ask why, did she not communicate well and if you realised i did not did you fully understand why?

would it be...that someone was about to make you shape your first and only home the way they wanted to save money when my twin and i had arranged for this, also to save money for we wouldn't have asked it of the body of the organisation!
we had our plan all made out, which we told them about.
so is it actually bad communication to protest to save your home.
no it isn't.
you protect your home.
and we have groups who go out there and stop the bailiffs commandeer the homes of many who are in debt such is the value of 'home.\
but it isn't equal if you are sick.
your home has no value as a home only a mobility assistive aid!
as in one room and one hole in the floor.
that is ease of access.

this isn't a bathroom, its a bad room.

now lets look at this very good money given to me in an adaptation grant.
i was allocated the money.
a sickie.
when this sickie a single lady tried to get the home adapted who helped her?
where was the support by way of men who would bloody well make sure that no one ran all over her, as had the builders?
there was no one then was there? 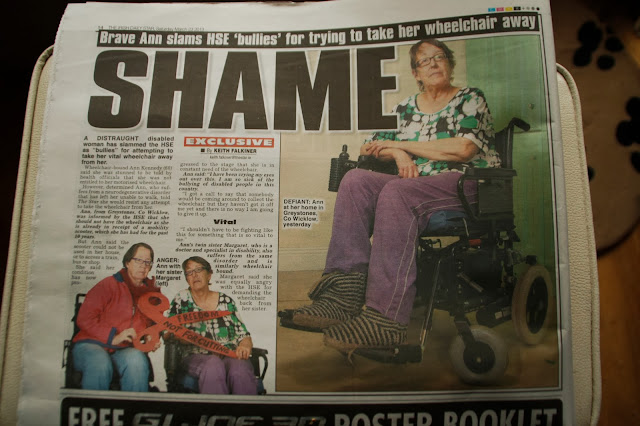 this to me is butchering and bullying and you are doing it to a very very lonely lady of 60yrs of age.
a lonely lady who is awful nice and many can say this. 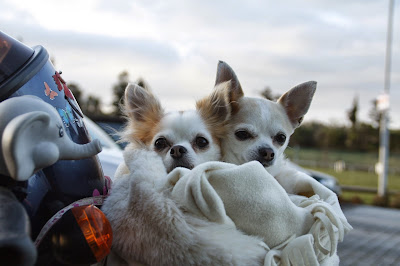 but a lady who was also fragile at a young age and retreated into the arms of the most inappropriate care system man has ever devised - the psychiatric system.
there i languished for decades.

once i make the brave move to be involved at any cost, i am cut to pieces for even trying. 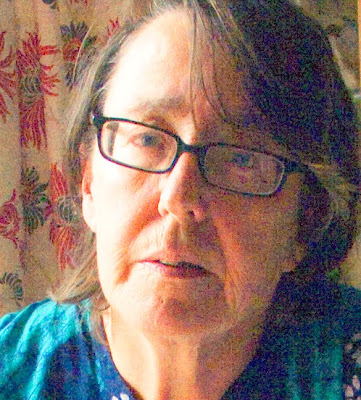 just think in disbelief at how people have treated me
to night i feel all asunder.
but one thing i also know.
i am not that alone in what has happened to me for word is out in the common domain of disability groups.  we are treated badly.
very badly.
i also do have friends in the silent places.
those silent disabled see my spirit.
they are silent because they too are afraid of an awful organisation.
i want to meet this organisation at local level as in a partnership.
they have utterly scuppered their chance of me feeling good about them. 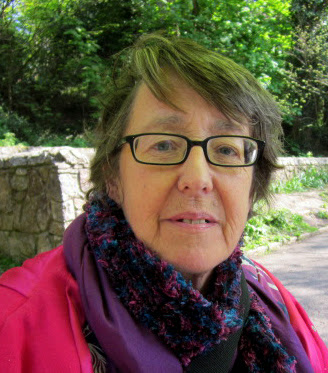 today i felt their dancing on my grave