Caught without the teeth in-this time! 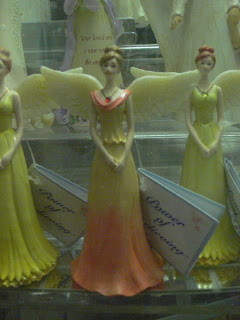 Many times since relocating i have wanted 'away with the fairies'

we ARE living in dangerous times.  WE all ARE suffering. 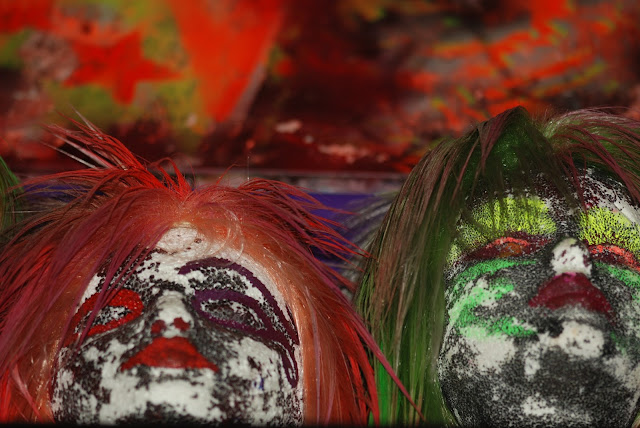 I think this is what can happen, stuffed and on a top shelf as we go mad!

but let me ask you one thing.  When we are finding the road so tough can it be right to trample on others when fed up - er, with your job!

we have a situation now that its quite easy to suddenly be hated in society.
So easy it can take five minutes and last two and a half years!

What i wish to fully understand that in most wars and post wars and even mid wars people are known to watch over each other and do far more protecting then usual than in peace time.

so what has happened this sort of phenomena?
We are at war no?

We are at war with cuts to salaries, cuts to lifestyle and cuts to grants, disability payments and household charges, mortgages and fuel bills all rising and debt is rife.

that equates to War on a personal level to fight to stay alive, to stay fed and warm and to remain sane and honest. 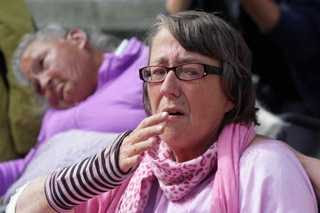 because in war times, past that's not the way it was done.
the least came first not last.
they actually did.
Except for the holocaust and i hope that was an exception to the rule.

many times it feels like its creeping back to society that the least able in the collective thinking, the economic thinking are suckers instead of just being what we are - bloody unfortunate.

I didn't either defraud, hide, misappropriate funds nor swindle my neighbours.

I used what was mine, and only mine always.

I didn't think that i should have a philosophy of spend now and worry a long mile down the road.

I am a worrier so my thinking doesn't stretch that far.

but what about the whys of why we are picked upon.
so much so that now the pros are telling us what to do, as in how to do up your houses fgs.
more like it change its structure so unbelievably that you will never recognise it as the vision you had set for yourself and your own home.

but what about this two and a half years result of being hated after a five minute spat with a woman who was leaving a house where two women were collapsed in bed and hardly able to cook an egg and when the healthy home help didn't either, you kinda lost the plot a bit.

this send shock waves throughout and suddenly all hell broke lose and still hell is burning, its very hot let me tell you.
all over an egg!  FGS!  I fried but not that fecking egg for sure.

two and a half years later i am brutally 'spent.'
weary and wojus i want out, like.

because we have a policy here that no one solves problems, much.
they sort of linger like underarms without deodorant.

it hadn't felt fair at the time and two and a half years later still doesn't seem fair.

now let me go back to the war situation for a minute.

we are in this sort of WAR.
No?
Well, YES actually we are.

We have less able bodied people in society Yes?
or should that be NO?
Well YES we do, we actually do.


So in this WAR which we are in, can we  not protect rather than demolish and destroy? 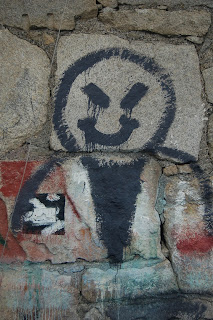 You might actually be destroying the best part of humanity here.


So why in WAR would you PREFER three fat miserable ladies when you could have three hilarious hoots?

And then if your neighbour too decided to bash the least fortunate because of being grumpy and disgruntled, he or she may bash more, this time skinny men or skinny women or a collective.

so we are now producing so many miserable fat, skinnies and whingers that its insufferable to live amongst.
we now have a rugby scrum with no washed underarms.
its a hell and it stinks to high heaven.

I don't know why we chose this for ourselves or the less able.

Lets all jump on a very big trampoline which will be erected shortly outside the dail.
cos everyone is going to be hopping and jumping the day the DAIL resumes.
Lets try and jump eh or sing (even laugh) collectively and shout, scream and roar as a group, collectively for everyone in this country who either is being grumped at or grumpy or pissed off or hungry, ill, sickened and destroyed by CUTS.

Look at the scales mate...those at the bottom get it worse.
and there lies or stands or sit the disabled and least able.
so it makes sense to do this in an inclusive manner
Will you hold that bloody banner up for the likes of me and my sister who are being trampled on by this government, the f...hse and the grumpies of this land.
and i don't think for a minute i did single handedly bring down this country.
Can you hold that banner in the left hand say and then do a 'foam board' cut out of a wheelchair (symbolic see) in the other hand.
these foam boards are very light.
we even cut a slice with two large red scissors last year.
its nearly two and a half years of THAT too, being a protester.
but i wont give up.
protesting.
the cuts are biting very very harshly the disabled confraternity.
we actually do need the able bodied people to help us shout out.
its an impossible task realistically getting the disabled people en mass to the dail on this day of the lock out.
so we need the symbolics here in this shambolics of a country. 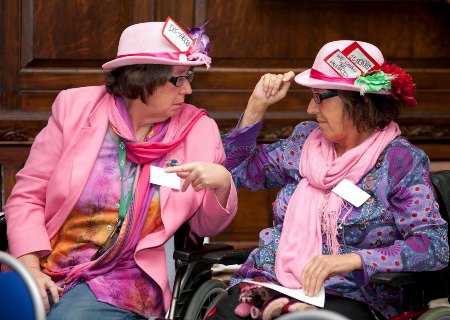 I think she was asking me a question but i look as if i didn't know the answer, i still don't.


Will you beam a big smile now and cheer up two fat ladies, at least and say 'ah for you i would do anything.  i will be creative and go to the Art & Hobby shop and buy a small or medium size foam board.'
cut out a shape of a wheelchair (symbolic) and stick it up your er, pole?
the pole of the banner FGS.
sorry for being crude at 60yrs, it takes a lot to publicize that we are in desperate times. 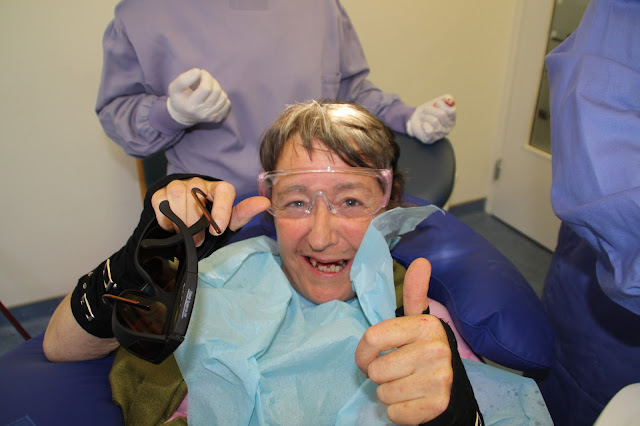 now that doesn't bear thinking of, especially if you want me to smile again.